Waterproofing is widely used all over the world, in order to stop water leaks and seepages in households, offices and other establishments. Did you ever wonder how this technique came to be and what its history was like?

You may be amazed to know that this technique of waterproofing is actually as ancient as about 13,000 years old! It is supposedly the world’s third oldest trade, second only to carpentry and masonry. Starting off as a method to protect oneself from the fury of the elements, it has gradually grown and evolved through the centuries, to emerge in its current avatar. As agriculture started to become more popular, there was a decline in nomadic and hunter culture. People slowly started to prefer “settling down” in one place and stay in more permanent locations. Then there arose the need to store the grain, vegetables and other harvests that agriculture bestowed upon the people. They had to think of protecting the foodstuff from moisture, which increased the chances of decay. The need to develop waterproofing material started thus. Years later, the emergence and rise of water transportation saw further improvement in waterproofing. Boats used for fishing and trading needed to be made as water-resistant as possible. Primitive boats were then sealed with bitumen emulsion, derived from the surface of peat bogs.

Centuries later, the Egyptians built massive monolithic pyramids. It was discovered that bitumen emulsion had been used in coats, along with dry reed fiber applied in cross layers, thus making the structures completely resistant to water and weather conditions. These tombs continue to remain dry and secure through the course of the centuries. Right now, the technique continues to evolve at a rapid pace, with developers trying to find more effective ways to treat water leakages. The coming centuries will undoubtedly see much more improvement in the field.

Arcedior is the most loved curated interior design products platform which is changing the way interior designers, architects and project owners discover and source products for their various projects.

Our user-friendly platform combines online product selection for interiors and elaborate project management along with offline sourcing support for our clients. 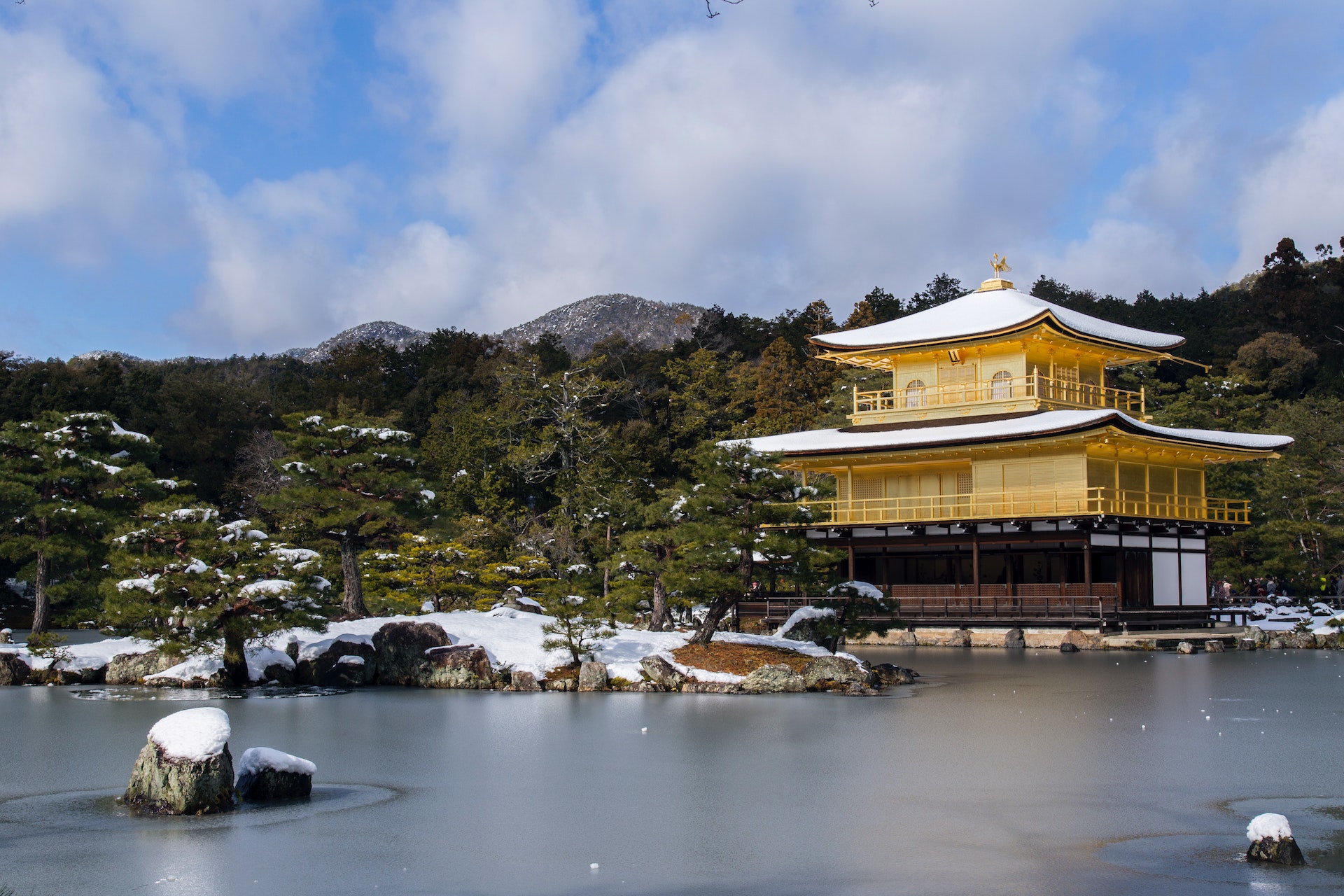 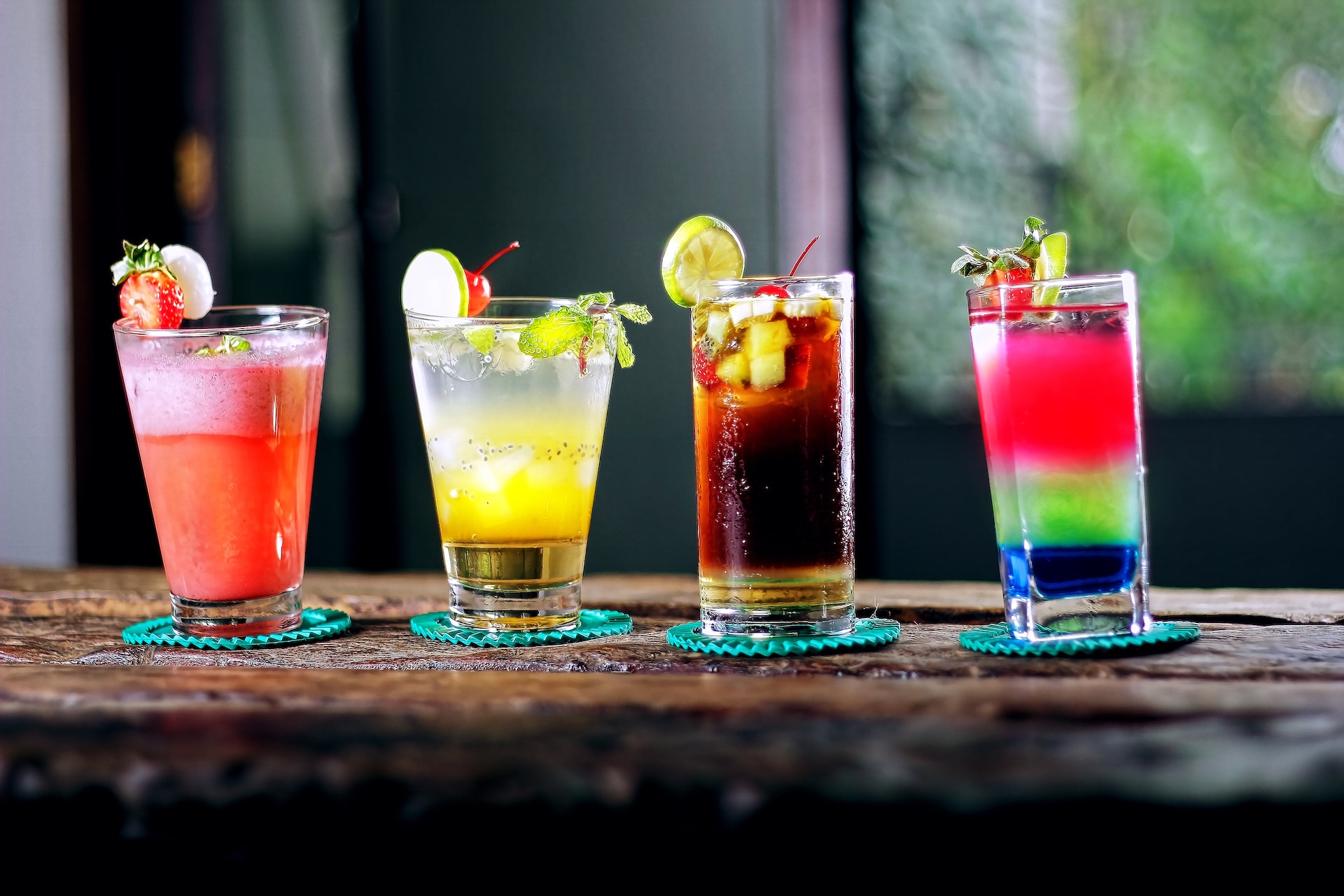 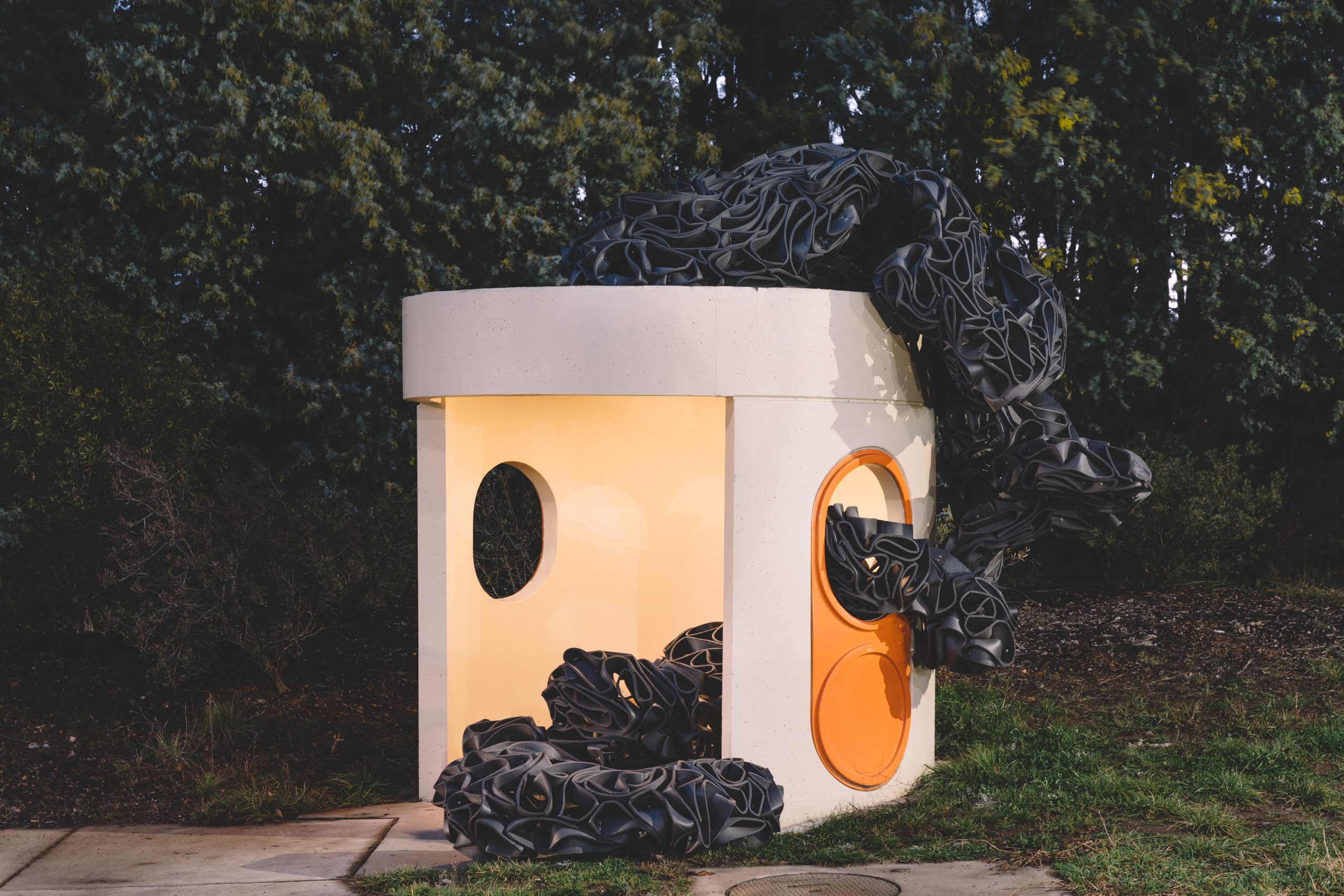 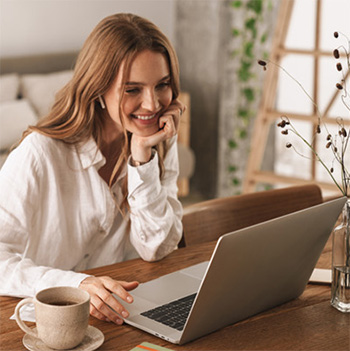