Journey From An Assistant To A World – Renowned Architect Of Today 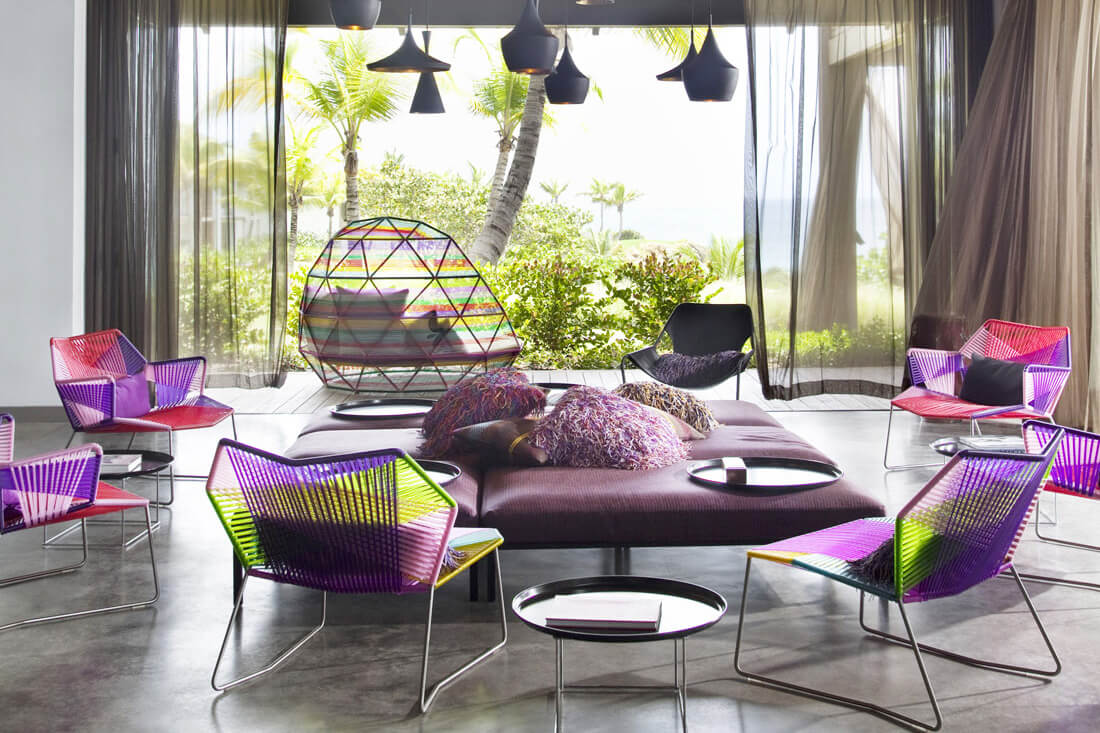 Spanish by birth, Italian by choice and Milanese at heart, Patricia Urquiola is a perfect example of how different cultures influence to make materials move in a unique, unnatural way to make designs that later become trademarks.

“Playing is the real way to work. The longer you have to play and to enjoy living and working, the better.”

From being one of the assistants to becoming one of the world’s best architects, Patricia’s journey is iconic. Let’s take a dig at her journey so far.

Although born in Oveido (Spain) in 1961, Patricia Urquiola lives in Milan, Italy. She studied architecture in Madrid and later graduated from the Milano Politecnico in 1989. Right from the beginning of her career, she had the best mentors to guide and train her. The masters of Italian industrial design like Achille Castiglioni (who helped her through her graduation thesis), and Vico Magistretti (with whom she designed some of her first projects) helped her shape her career to what it is today.

In 2001, she opened her own studio and took up projects on architecture, product design, and installations. Some of her projects in architecture include the Mandarin Oriental Hotel in Barcelona, the Jewellery Museum in Vicenza, the Spa of the Four Seasons Hotel in Milan, Das Stue Hotel in Berlin, the Il Sereno Hotel in Como and the Room Mate Giulia Hotel in Milan. She also took up showrooms and installations projects for giant brands like BMW, Gianvito Rossi, Missoni, Cassina, Molteni, Moroso, H&M, Officine Panerai, Santoni and PittiImmagine in Florence.

Some of Patricia’s work has been so iconic that it has been displayed in various museums across the world. Some of the museums where her exhibits are showcased are Musée des Arts decoratifs in Paris, MoMA in New York, the Vitra Design Museum in Basel, the Museum of Design in Zurich, the Stedelijk in Amsterdam the Victoria & Albert Museum in London, and the Triennale Museum in Milan.

Patricia Urquiola has won many national and international awards. Some of the awards she has to her credit include the following: Medalla de Oro al Méritoen las Bellas Artes awarded by the Spanish Government; “Designer of the decade” for two German magazines; Home and Häuser Order of Isabella the Catholic, awarded by His Majesty The King of Spain Juan Carlos I; “Designer of the Year” for Wallpaper, Ad Spain, Elle Decor International and Architektur und Wohnen Magazine.

In 2015, she was the Ambassador of the Milan Expo and since September 2015 she has been Art Director of Cassina.

2. Patrizia Moroso’s House with colorful living rooms of the modern and elegant designs.

4. B & B Italia. Designed HUSK armchair that defines the minimalistic modern living.

5. B & B Italia. Designed exquisite coffee tables that’s in sync with the contemporary interior.

7. ‘Faliro’, a loft with an amazing industrial style

8. B & B Italia. Designed Tufty Sofa that reflects the contemporary and elegant living room design

Life in Vogue – One of Her Best Works With Vogue

Patricia was one of the designers called to create a mark of their own on Vogue’s difference offices. The concept of the exhibition called ‘Life In Vogue’ was to make office life more similar to life at home.

For Vogue’s current affairs office, Patricia made use of blue tones and retro-style furniture items throughout the two rooms she designed to reflect the role of work in the modern world.

Her Frequent Collaboration With Gan

Patricia Urquiola often collaborates with GAN and is the name behind some of the most popular GAN products – Bandas, Mirage, Garden Layers, Mangas, and a more recent one, Nuances.

Urquiola designed rugs bring warmth and personality to the room. It easily gives out the feeling that the rug is the essential part of the room and had it not been there space would lack a soul. Such is the power of her designs. GAN products designed by Patricia Urquiola are available on Arcedior. Explore the options here.

Maggie’s Centre for Cancer Care – Her Recent Project (May 2019)

Benedetta Tagliabue of EMBT, teamed up with Patricia Urquiola to complete a Maggie’s Centre for cancer care at an art nouveau-hospital in Barcelona.

Urquiola used ceramic tiles for the walls and the floors to complement the traditional barrel-vaulted brick ceiling with wooden detailing created by EMBT. Patterned sofas, rugs and decorative hanging lights dress up the spaces to create ceramic and brick latticework-façade dappled in sunlight to make the environment bright and homely.

For such iconic journeys of world-renowned architects and designers, subscribe to our monthly newsletter here.